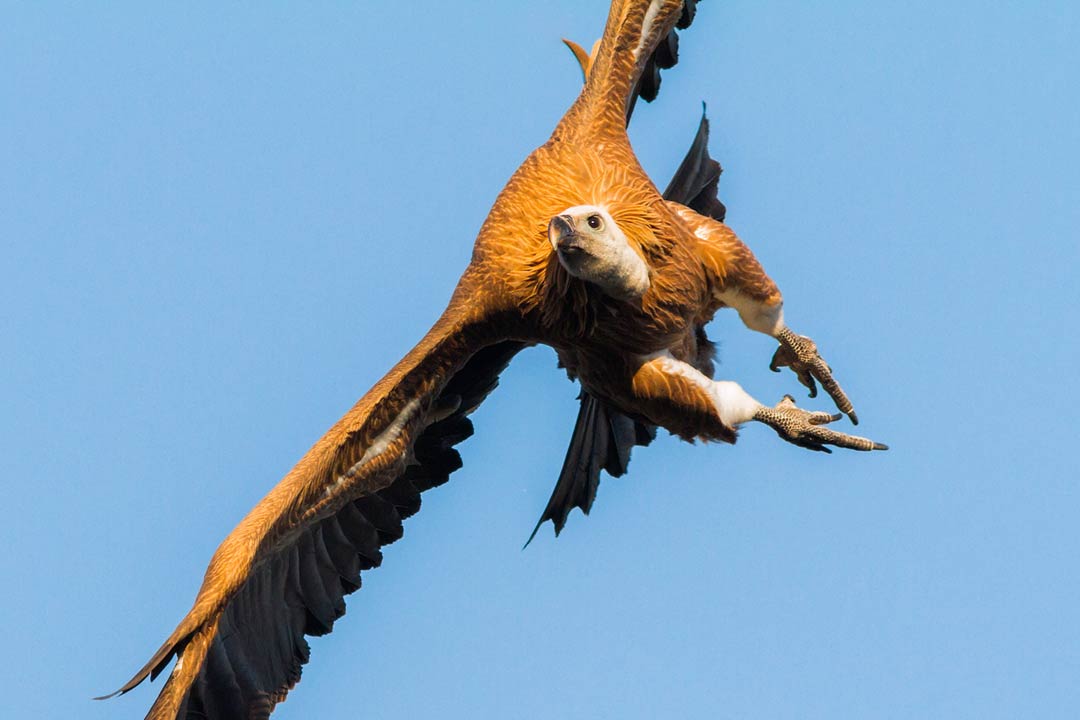 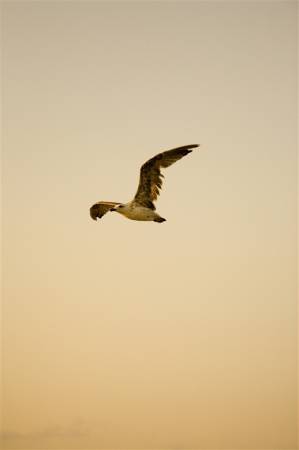 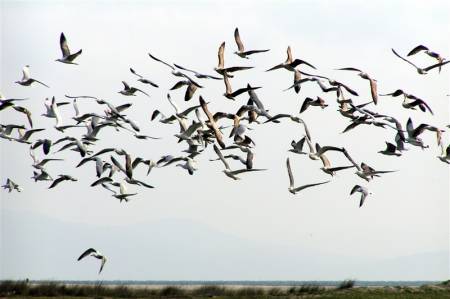 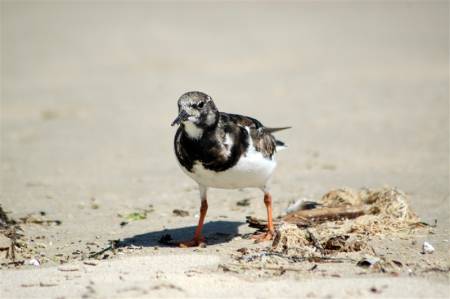 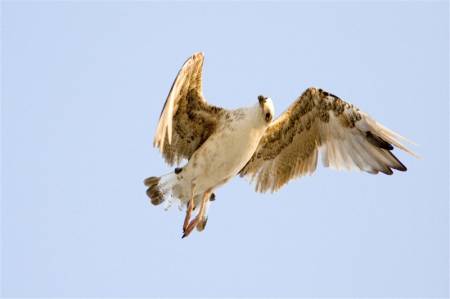 Birding is one of the under estimated activities available in Tarifa. Located on the edge of ‘Los Alcornocales’ Natural Park it provides the shortest sea crossing (12km) between the land masses of Europe and Africa.

Throughout the year visitors will observe a wide range of bird species that remain all year round. In addition are those birds that cross from Africa to breed in the summer and those from Northern Europe that spend the winters here.

Plus there are those that only stop here on their migration routes to rest and feed.

It is possible to spot a total of 383 different species while bird watching in Tarifa – including 23 species of birds of prey.

Where do we do it?

Just 3 km east of Tarifa on the road to Algeciras a new observatory is being built and you’ll see birds all along the wetlands/sea shore between Tarifa and Punta Paloma 10 km to the west. The wetlands stretching north of Facinas to Vejer have some great spots. There are many more locations throughout ‘Los Alcornocales’

When can I do it?

The number of species increases considerably in March and April and from mid August to October. In spring millions of birds that have spent the winter in the centre and south of Africa return to their breeding grounds throughout Europe.

Once the breeding season is over and the young birds have grown sufficiently, they head south to regions with milder climates and an abundance of food resources.

Heavy birds like eagles and storks need thermals to gain height before making the sea crossing and can be seen in their thousands spiralling upwards east and west of Tarifa depending on the prevailing winds. 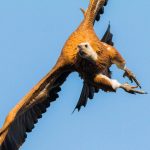 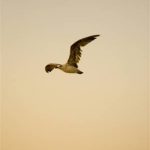 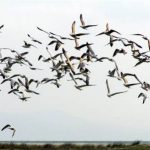 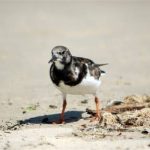 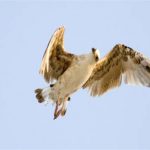 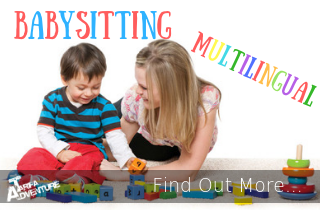 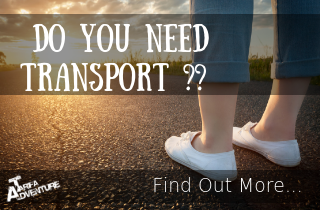